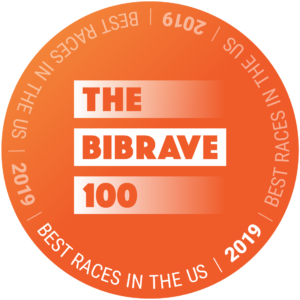 Mundelein, Illinois (December 12, 2019) – The Fort2Base Race was recently named to The BibRave 100: A Definitive List of the Best Races in America. Fort2Base was listed among the races as one of the top 10 Best Themed Races in the United States.

In the same week Fort2Base was chosen as the RRCA State Championship Event in the open division. Since 1958, the RRCA has awarded championship events through a competitive bidding process at the National, Regional, and State level to RRCA member clubs and events to promote the sport of distance running. The RRCA Championship Event Series is the largest grassroots- organized running series in the U.S. with over 200 races participating that attract nearly 300,000 participants.

The goal of the RRCA Championship Event Series is to celebrate and shine a spotlight on well-run, community-focused events and to award top performing runners in the open, masters (40+), grand masters (50+), and senior grand masters (60+) categories for both men and women.

“Fort2Base was founded to promote and cultivate a love of running \ walking in our community by bringing together the civilian and military communities in fitness activities,” Said Beth Salinger, Race Director, Fort2Base. “It is an honor to be acknowledged by our participants, BibRave and RRCA by being listed on the BibRave 100 and as a RRCA State Championship Event.”

“All of the races listed on The BibRave 100 are shining examples of how to put on a great event, and we couldn’t be more pleased with the list,” said Tim Murphy, Co-Founder of BibRave. “Runners put a lot of time and research into planning their race calendars, and we hope The BibRave 100 is a helpful tool highlighting some truly wonderful races.”

The Fort2Base was founded in 2010 with a mission of promoting and cultivating a love of running \ walking in our community by organizing and executing an excellent annual event.  Our events are open to all ages and abilities, serving the needs of all athletes, sponsors, and communities. In order to create a world-class event, Fort2Base partners with public, private, and military entities.

Fort2Base also believes in giving back and in 2019 made donations to three organizations, The Midwest Region Navy Ball Committee, Randall J Lynch Memorial Endowment for Excellence and Sustainability and the Travis Manion Foundation.

The company’s consumer-facing product is a race review site where runners can learn about a race before signing up, and leave feedback after the event.

Founded in 1958, the Road Runners Club of America (RRCA) is the oldest and largest national association of runners and running organizations dedicated to growing the sport of running. RRCA champions the development of community-based running clubs and events that serve runners of all ages and abilities in pursuit of health and competition. 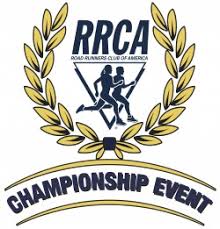 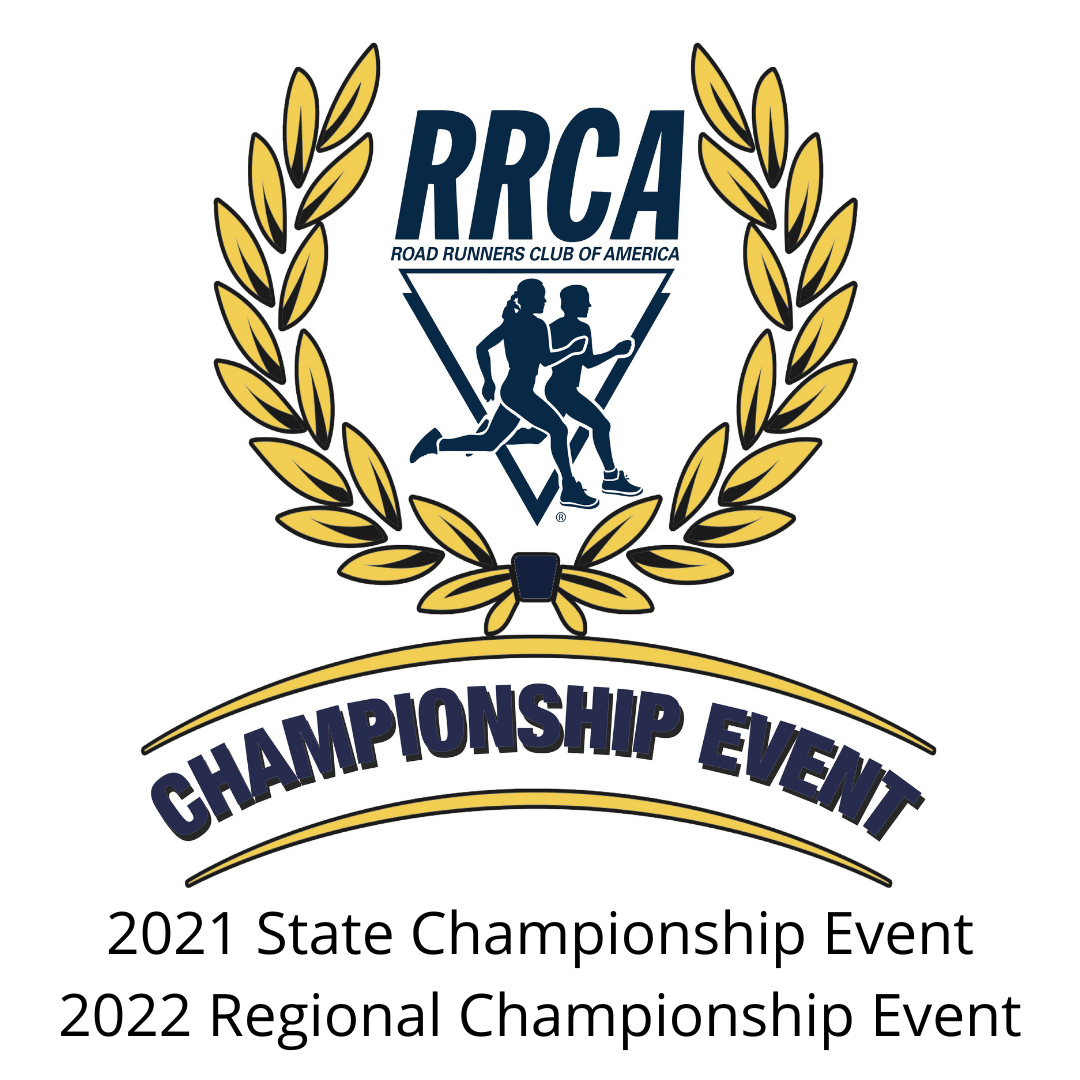